Home
Products
About Us
Factory Tour
Quality Control
Contact Us

Many types of evaporators are used, and a large part of the evaporator is mainly used to cool the air, that

is, surface cooling evaporator; there are a small part of the evaporator used to cool the water, that is,

The process of surface-cooled evaporator is a vaporization endothermic process. Refrigerant after the

throttling process, a gas-liquid mixture, but the liquid accounted for the majority.

After the pressure of the refrigerant liquid flow in the evaporator, the intense heat-absorbing vaporization,

known as boiling, this step is to obtain the cooling effect of the thermal process, is the ultimate goal of the

refrigeration system, the process in the evaporator , After which the refrigerant becomes gaseous and

then compressed into the air condensation process.

The heat absorbed by the evaporator comes from two parts: the sensible heat released by the cooling air

and the latent heat released from the condensation of water vapor in the air.

In other words, the cooling capacity of the air conditioner is used to reduce the temperature of the air to

be cooled and the other for the condensation (dehumidification) of the water vapor in the air. 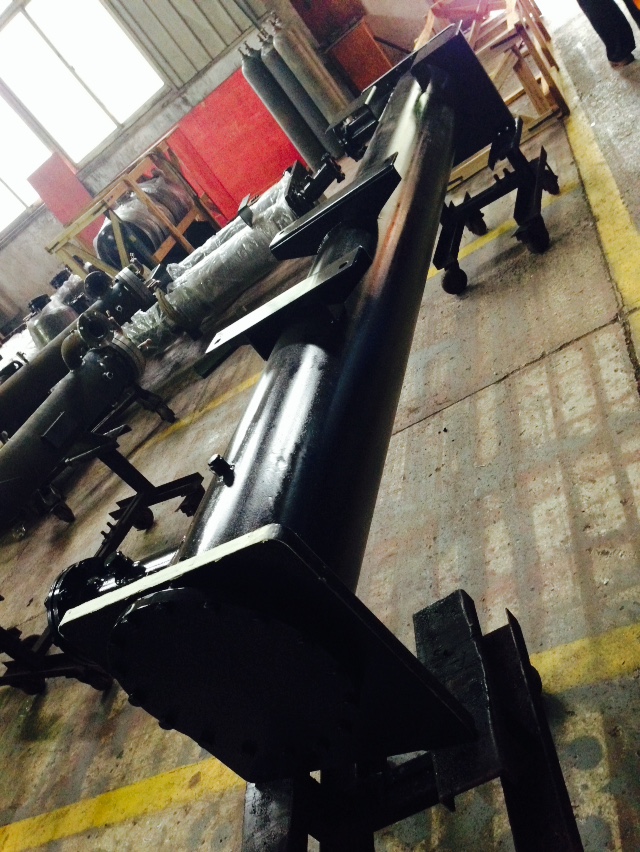